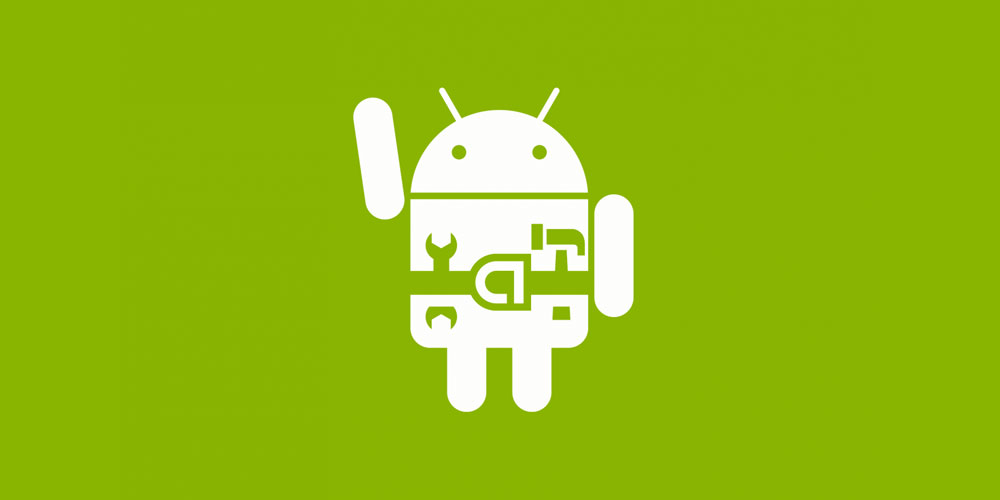 It should come as no surprise that being an Android developer is one of the best and most lucrative career choices you can make. As the world's most popular smartphone OS, Android stands apart from all the other platforms in terms of both reach and functionality.

The Complete Android Developer Certification Bundle will help you get up to speed in this increasingly popular and lucrative field, and the best part is that you only have to pay what you want.

With ten courses led by expert instructors, this training will give you the skills you need to craft Android apps from scratch.

After an introduction to the basic terminology of the field, you'll learn how to create new storage databases, work with material fragments and graphics, build networking apps that can connect multiple services, enhance user interfaces, and much more.

There's even instruction that teaches you how to integrate languages like Java and Python into your builds.

Get the skills you need in order to thrive as an Android developer with the Complete Android Developer Certification Bundle. Pay only what you want, and if that’s less than the average price paid you’ll get one of the collection's 10 courses. Beat the average price paid, and you'll get the other nine instantly.

Prices are subject to change

Like this deal? Check out Vault — you’ll get four premium tools, including NordVPN and Dashlane, to supercharge your online security. Try it free for 14 days now!